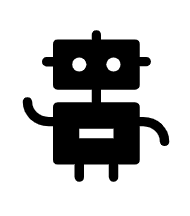 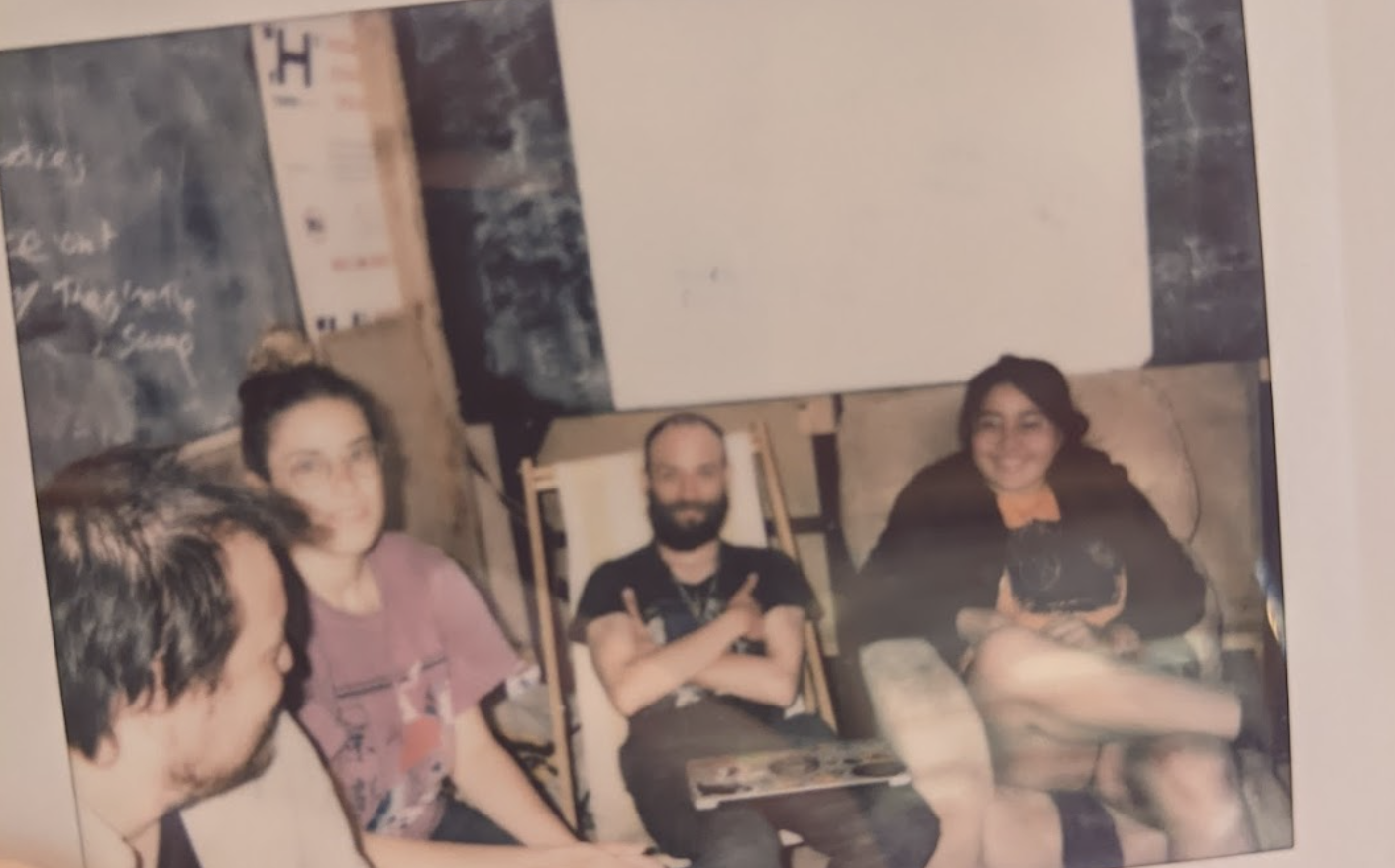 I started writing these yearly reflections back in 2018. It’s my form of documentation, an overview of places, moments, and projects from each year.

My life this year was split into 3 phases. In a year where much of the world was still in some form of lockdown, I’m grateful for 2021.

On the second day of January, I drove to Bombay Beach, my home for the winter. I moved into a house only a few blocks away from the Salton Sea, a dead lake and the largest body of water in California. Bombay Beach is less than a mile across and holds maybe 100 people. It’s also a tourist destination, filled with ever-changing art installations.

I was there for Mars College, an off-grid program residential community and R&D lab. We built Chiba, a 3-story structure where we taught classes, built drones, led reading groups, pole danced, and learned to do handstands.

After Bombay Beach, I decompressed in Miami before road-tripping up to DC. Miami was space to get work done, walks down to the beach, and slow breakfast and coffee outside of the Spanish deli. D.C. was more of an adjustment. I went from a beautiful apartment by the beach in a city that was mostly outdoors to a hotel in a cold city still in deep lockdown. It was an adjustment, but I had time.

I came back to New York to get everything set up for the summer camp I had started organizing at Mars (more on that below) .

I found our team a beautiful Bed-Stuy apartment overlooking a park that became our HQ for the summer. We set up and ran a totally online summer camp. June was filled with trips to B&H to set up a studio in our living room. Throughout the summer, we’d have friends join us in our studio and stream discussions and workshops on topics as wide as creating faces from DNA found on the street to lockpicking elevators.

When not running camps, I rode my electric unicycle around the city (the best way to explore Manhattan), went out dancing, showed my co-founder around the NYC startup scene, and generally enjoyed a shockingly ‘back-to-normal’ NYC while building something I loved.

In August I moved to Cambridge, Massachusetts to start my master’s degree at MIT’s Integrated Design and Management Program. The program recruits for a “love” metric, people with empathy who want to make a difference. The program is half in the business school and half in the engineering school. It’s perfect for me, my background is a mixture of both on the business and technical sides of my startup, so neither an MBA or a purely technical degree was a perfect fit.

I’m back in New York for the time being. Covid lockdowns are back in force, but I don’t mind staying in, hanging out with my dog, and getting work done until things open back up again.

I met Wilson at Mars, and after long discussions about our experiences in education and dreams for the future, we started planning a summer program. I’ve always wanted to run a summer camp. I’ve attended ITP Camp, an NYU summer camp for adults, 4 times. I’ve worked with teachers and students for years with my ed-tech startup, learning from the best educators, artists, and technologists around the world, and thought that a summer camp would be a fun place to use those experiences and learnings.

We focused on high school students, and our criteria while brainstorming was that any subject was fair game as long as it was going to dramatically change the world in 10-100 years, and this camp would give our participants the skills to participate in what that world looks like. The topics chosen were Bioengineering and the Cyborg Future and Hacker Simulator.

We had about 200 students go through the program. Half of our seats were through parents signing up through the website, and half were grant-funded or offered through partnerships for low-income students in Chicago and NYC.

I’m in love with our business model, we spent most of our money paying artists and technologists to come in and talk to students. Then we’d spend the rest of the day creating work or doing experiments based on that speaker’s body of work. We had an awesome lineup, more of a conference than a traditional summer camp, with visiting speakers such as artist Heather Dewey Hagborg, cardiologist Dr. Waller, neuroscientists, undergraduate researchers, founders, and more. Participant activities included painting with glowing genetically modified bacteria, making wearable face robots, programming wearables to react to brainwave data, building heart sensors, hydroponics systems, and designing cities of the future with a collaborative game. For Hacker Simulator, participants learned about using Linux, WiFi hacking, cryptography, website vulnerabilities, and ended the week with a capture the flag competition.

A project unique to MIT IDM is to make and sell 50 of the same object at a sales gala. The objects can be anything, as long as you’re making it yourself. The goal is to learn about product design, develop empathy for everyone throughout the production and supply chain, and get hands-on in the process of making and selling something.

After a lot of brainstorming, we settled on building a space-inspired clock. We partnered with astronaut Jeffrey Hoffman to sign 5 of our clocks (one for each of his missions), and donated our profits to the local non-profit Science Club for Girls.

Read about the IDM Sales Gala

At Mars College, we followed Allison Parrish’s Electronic Rituals, Oracles and Fortune Telling class. I had already known I wanted to organize a group to follow it, but in a moment of desert synchrony one of the attendees had actually TAed it in the past. We were inspired by one of the readings, “From Academic to Political Rigour: Insights from the ‘Tarot’ of Transgressive Research” to build our own community’s tarot deck.

This ended up leading to a few different experiments.

Once we had the cards and descriptions, we wrote a GPT-3 bot. called the Oracle, that would read this custom Tarot deck

I trained a GAN on thousands of Tarot cards to produce new variations, then used those styles on our Mars Tarot deck

When I came to MIT I was excited to take Tangible Interfaces, part of the Tangible Media group led by Professor Hiroshi Ishii. I had always watched the work coming out of their lab and was keen to check it out firsthand. I wasn’t disappointed. We had incredible workshops and weekly speakers who are leaders in their fields. As part of the class, we had to create a project for Connected Telepresence. We chose to build a device that would make a remote yoga class feel more connected through breath.

I designed a site specific live-action game as an homage to Chiba, the spaceship / structure we had built in the desert. It was made up of two parts, first, a series of puzzles to get the pieces of a crystal together to get the ship running again. Second, halfway through, one of the participants had been infected by an alien virus, raising the stakes and adding a humans vs zombies element to the game.

My first Tangible Interfaces experiments, asking what if we used a different type of interaction to connect with computers?